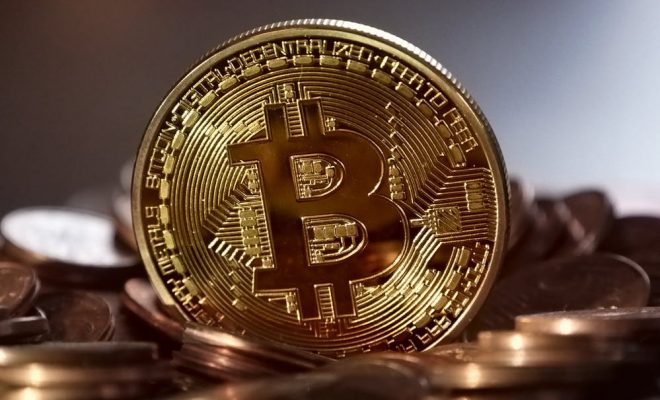 Getting important data and analysis is important in making decisions and investing in cryptocurrencies is not an exception. To help you, this list is compiled to highlight the top 10 cryptocurrencies available and what makes them unique. We will do the rankings via Market Capitalization and all of them as of October 4, 2017.

With a Market capitalization of $70 billion dollars, Bitcoin is the top dog in the cryptocurrency world. In fact, the other 9 cryptocurrencies total market cap does not even reach 70 percent of Bitcoins total value. Bitcoin is basically the oldest surviving cryptocurrency that uses blockchain, and that is its competitive advantage.

The silver medal goes to Ethereum with a market cap of $27 billion. Ethereum focuses on providing big companies, like JP Morgan and Microsoft, digital services and they use their cryptocurrency as basically fuel for their enterprise. This makes Ethereum the most fundamentally solid cryptocurrency, as Bitcoin is more used as a medium of exchange rather than a technology provider.

This is the cryptocurrency of Ripple holdings, an Asian payment services provider. Boasting $7 billion as total value, Ripple does not own the majority of its cryptocurrency but like Ethereum uses it as a fuel for its business. Ripple cannot be mined.

With a market value of $6 billion, bitcoin cash is a faster, more updated form of bitcoin. This cryptocurrency diverged from bitcoin due to a vote of a sizeable number of bitcoin holders who thinks that a new cryptocurrency should be made for those not satisfied with the technical programming of Bitcoin.

With a market cap is at $2.7 billion, Litecoin aims to be a medium of exchange like bitcoin, but they are also considerably lighter, meaning uses less computer memory, and faster.

Another cryptocurrency that focuses on being a medium of exchange like bitcoin, Dash has transactions done almost instantaneously and is easier to mine compared to others. Current market cap is at $2.3 billion

Worth $1.9 billion, NEM focuses on giving Asian companies, particularly in Japan, blockchain technology services, and the programming language used is Java, making them very easy to sue for developers. NEM cannot be mined.

So-called China’s Ethereum, NEO is currently valued at $1.6 billion, and focuses on giving companies technology services. They cannot be mined. With China banning cryptocurrency ICOs, they are experiencing a downturn, but they are fundamentally solid as they have partnered with companies outside of China.

IOTA is an interesting cryptocurrency. Valued at $1.4 billion, they do not use the usual blockchain technology but have their own system they call tangle. Data are not stored into blocks but are instead woven like a fabric, making transactions done with no fees. This cannot be mined.

Monero’s market cap is at $1.3 billion, and they are focusing on being a medium of exchange, but they do offer some services. They are the most secure cryptocurrency on this list, as transactions are untraceable but still executed without a hitch.

Company trademarks are the property of the respective company and their presence does not necessarily mean that CoinMarketSurge.com has an affiliation with the crypto currencies. Copyright © 2020 Coin Market Surge. All Rights Reserved.